More information about this department

Jon Radermacher was named interim dean of the School of Informatics, Humanities and Social Sciences when the school was founded on June 1, 2019. Prior to that, he was interim dean of the School of Communications and Information Systems where he had been an associate dean for five years. He served as department head of Media Arts from 2009 to 2014 and interim department head of Organizational Leadership from 2015 to 2016. Predating his arrival to RMU in 2005, Radermacher was on the faculty at Indiana University - Bloomington where he oversaw aspects the Creative Core program in the Eskenazi School of Art, Architecture and Design. 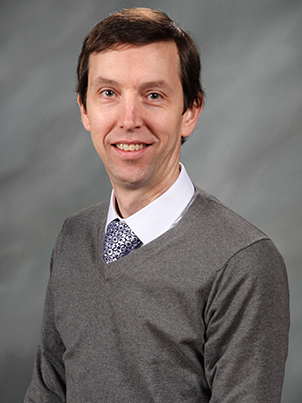 Philip Harold is Professor of Political Science and Associate Dean of the School of Informatics, Humanities, and Social Sciences.  He previously served as Co-Director of the University Honors Program for ten years.  He was a Fulbright Scholar to Germany, and is the author of Prophetic Politics from Ohio University Press. 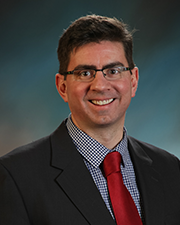 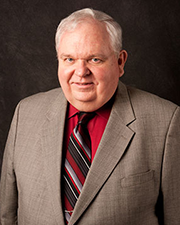 Professor of Computer and Information Systems
IS management and design, cybersecurity and intelligence